PHP North West has always been one of our favourite events, for some of us it was our first conference, and has held a special place ever since. This year the team went along to PHPNW17 to learn, mingle, and get to know more of the development community that we love so much.

PHPNW has become the event that we really look forward to each year, and is a default 'approved' event for our training budgets (it's that good) - so tickets were bought at the blind bird stage, travel was organised, hotels booked, and excitement was building.

With orange hoodies at the ready, the team set off for Manchester. For us, wearing the orange hoodies isn't just about wearing company colours, it's about belonging to something we all care about. We're a team, as a team we succeed together, or we fail together. So for us wearing orange is saying "I'm a part of that, and I'm proud to show others that my team is important to me" (plus it makes finding others in a sea of people much easier, people seem to gravitate towards the people in orange as we stand out from the crowd!

Friday includes workshops during the day for those that have bought tickets for them. They end at around 5:30pm and then the pre-conference Friday night event starts. The Friday night hackathon is usually a fairly chilled period. Some will sit and hack away at open source projects, often led by a some of the contributing members in the main room, others will head to a space where they can sit, chat and catch up with friends and peers.

I ran a (new) workshop on the Friday morning on Writing console applications in PHP - the feedback I've received was good and I'm pleased with how the workshop went. 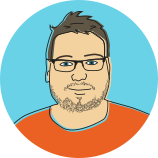 At the friday night event I got to meet lots of new people and also socialise with my colleagues from the office. It was good to hear new opinions on development and to hear about other companies technology stacks.

Saturday is when the conference enters full swing. The keynote this year was from Rasmus Lerdorf and covered some of the technical aspects of the upcoming PHP 7.2 and 7.3 releases. It included a nice explanation of the new Dead Code Elimination (DCE) features that should help less than optimised code perform better. One of the takeaways from the talk for us as a team was Phan - a static analyser for PHP that we're looking to integrate within our workflow to ensure that we're constantly improving on how we write software.

The main conference had 3 tracks, and each was filled with talks from some world-class speakers, it's often a tough choice deciding which talk to go to - thankfully talks are recorded and any that we didn't get the chance to go to will be available to watch sometime in the future.

My favourite talk of PHPNW17 was The Mindful Developer: Being Less Busy & More Productive" by David McKay - it covered some points that I've already put into practice, as well as some things that I've been doing for about 6 months now (bullet journalling / rapid logging, meditation) - I love David's speaking style and he's calm, collected, and makes well considered points in his talk.

The main conference and social after were very enjoyable. One of the best parts of the the social was getting to meet Rasmus Lerdorf (the inventor of PHP). My favourite talk at the main conference day was the un-conference talk on Symfony Flex. It was really interesting to see the changes that are coming to Symfony in the near future. 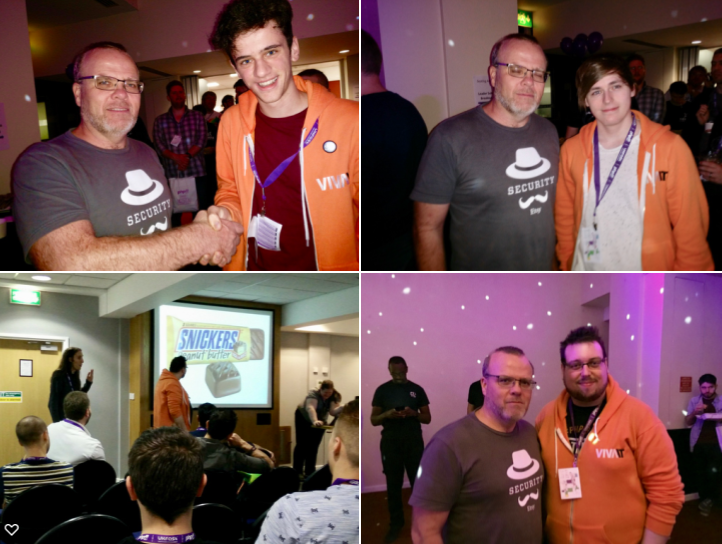 The unconference track was interesting too. I saw a very cool talk on Symfony Flex and was interested to see what Renato had to say on the topic. It was a brave demo and Renato is a confident and charismatic speaker, which made the talk easy to engage with. I'm looking forward to catching up with him at ScotlandPHP in November where we're both speaking.

Sunday is a half day of talks, with the conference closing at about 1pm.

The talk that caught our eyes was MySQL Worst Practices. Bring your system to its knees by Andrew Moore - after nearly having to grab a replacement speaker, the talk turned out to be really informative! Andrew's delivery was incredibly fun as well, and it really made a potentially dry talk into something everyone enjoyed.

On sunday I enjoyed Andrews Moores talk on MySQL Worst Practices AS it was very fascinating to see bad Dev Ops practises relating to MySQL.

Oh, and WurstCon was good too! 15 or so of us went out to Dogs N Dough in Manchester for a hotdog after the conference had ended and it was tasty fun!

I guess my main takeaway from PHPNW17 is that for me, community is key. Conferences aren't all about the technical learning and scheduled sessions, there's so many interesting people and ideas available through discussions. That community feel is what made PHPNW such an enjoyable conference. I'm sad to see that it's not returning next year.

My biggest takeaway from PHPNW17 is the new information I’ve learnt about Symfony flex. The information about symfony flex will be very useful for me in the future as a Symfony developer. Another takeaway is from Rasmus Lerdorf in the form of his information on PHP 7.2 and the changes that are coming very soon to PHP.

The biggest thing that I took away from PHPNW was that there are a few easy things we can do to make the user experience a lot better. Another thing that I took from it was the reinforcement of the way we're handling security related issues. 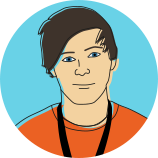 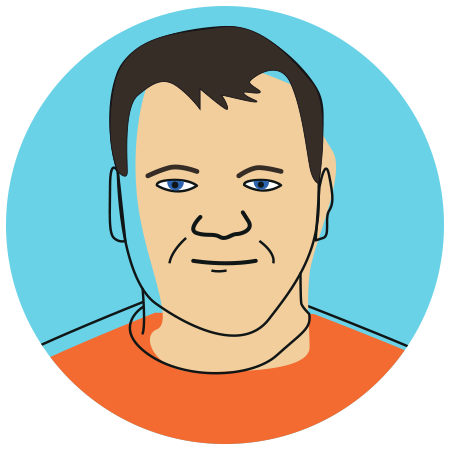 Kiel has worked under the bonnet of software for more years than he dare count. Now he finds himself more working with the infrastructure of cloud computing specifically, AWS and Docker.