The Viva IT Bake-Off: Week 2

We're into our second week of the Viva IT Bake-Off, and the next office bake was inspired by The Great British Bake-Off’s ‘Bread Week’!

The second bake in the Viva IT Bake-Off was Lewis’ Banana Bread. Whilst not technically a traditional-style bread, misgivings were soon forgotten after everyone had tucked into a slice. The mixture had been separated so one of the half-loaves was standard Banana Bread while the other contained chocolate-chips, giving a sweet twist! 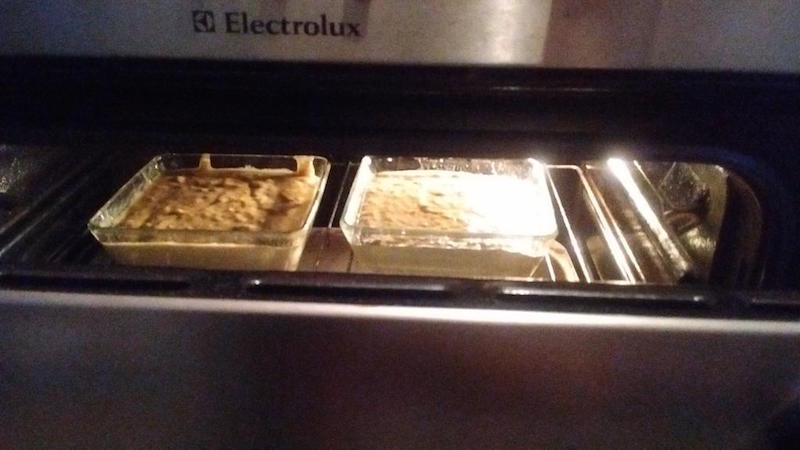