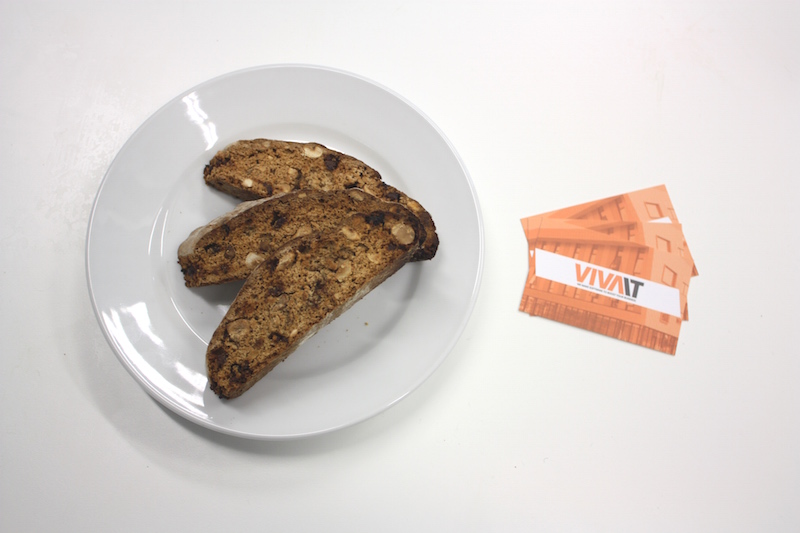 In the spirit of the popular television programme, we’ve decided to hold our own Bake-Off here at Viva IT.

If you’re not already aware, the popular-baking competition, Great British Bake-Off, recently started airing a new series. We thought we’d put the baking-skills of our team to the test throughout the duration of the series, and see if they could bake something just as good as the treats made on the show.

This challenge gives everyone in the office the opportunity to have a bit of fun, and brush up on their baking skills before Dock’s Macmillan Coffee Morning on the 25th of September.

To kick off the Viva IT Bake-Off, Kiel made some Cappuccino Biscotti; with added cinnamon, cloves, crushed hazelnuts, a hint of vanilla and a shot of espresso. It was very well-received! 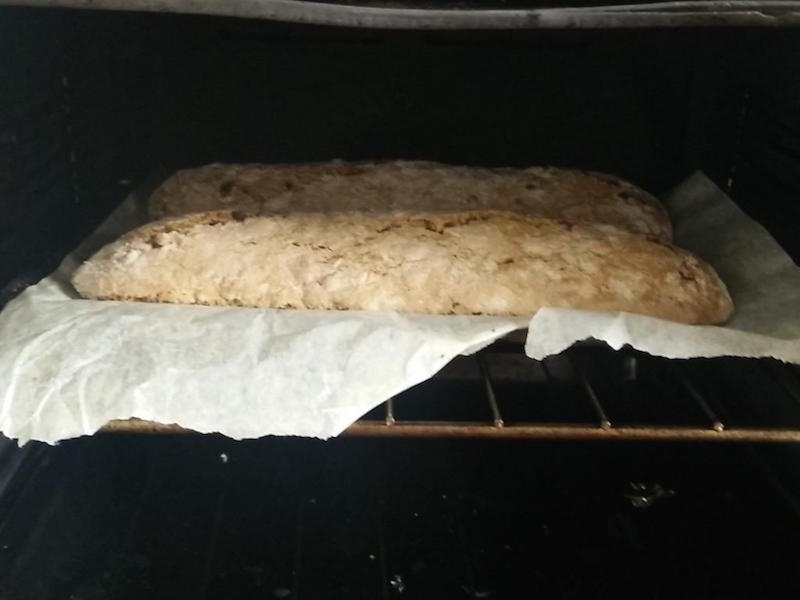 Doing a little #baking for my entry into the @vivaitltd #bakeoff, we're a week behind so it's my favourite #biscotti!

The Advantages of Automatic | TaskStack for Credit Unions The Viva IT Bake-Off: Week 2