This year was my first time at Scotland PHP - I'd heard good things after the conference last year (which was their first) and so had "buy Scotland PHP ticket" on my to-do list when I received an email saying they'd like me to speak there! Most excellent!

It's held in Edinburgh, a beautiful city that I absolutely love spending time in.

The Friday night social was a great start to the weekend, there was a space for drinks and food, and CoderSource provided us with social events including spooky tours of the graveyards, vaults and history of Edinburgh!

The main conference kicked off on Saturday morning - coffee at the ready and mingling before the opening keynote from Josh Holmes. It was funny and made the distinctions between an Expert System, Artificial Intelligence & Machine Learning easy to grasp - a nice way to start the day! I also got to sit and chat with Josh on Sunday over coffee at breakfast and what a fantastic story teller he is!

After the keynote I stayed in track on for a talk about myths of untestable code by Sebastian Heuer, which included two slides stating:

I found myself shouting internally "YES!" at this, so often people say testing is an easy process, which it can be if you're writing clean code, and not having to test potentially bad legacy code in a system.

I also discovered that a number this big takes a lot of words to fully say: 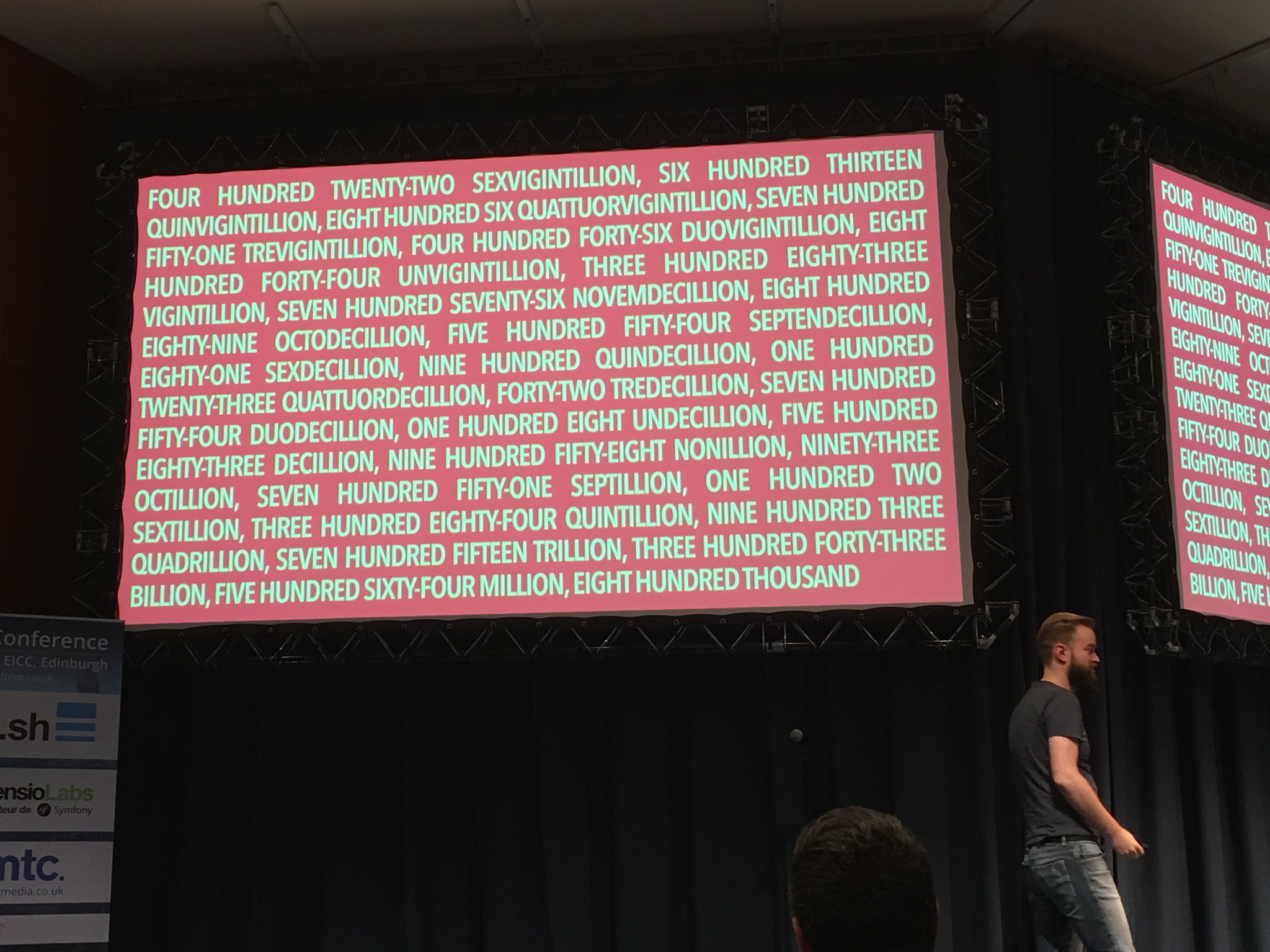 I went to a talk about refactoring legacy apps with Laravel by Craig McCreath. It focused on leveraging Laravel components to gradually modernise your app, which was a nice approach. As someone who uses Symfony components and who likes that they're able to be used outside of the framework itself, it was good to see a similar approach taken with another set of components.

Next up was my talk. It was just before lunch in track 2, the room was a nice size and had a good turnout! People laughed at the right time, nodded along at the right time, and overall I got a good vibe from how it went (plus, the stickers went down a treat)

I'm over the moon with the feedback I received. I think that's by far my most well received talk yet! 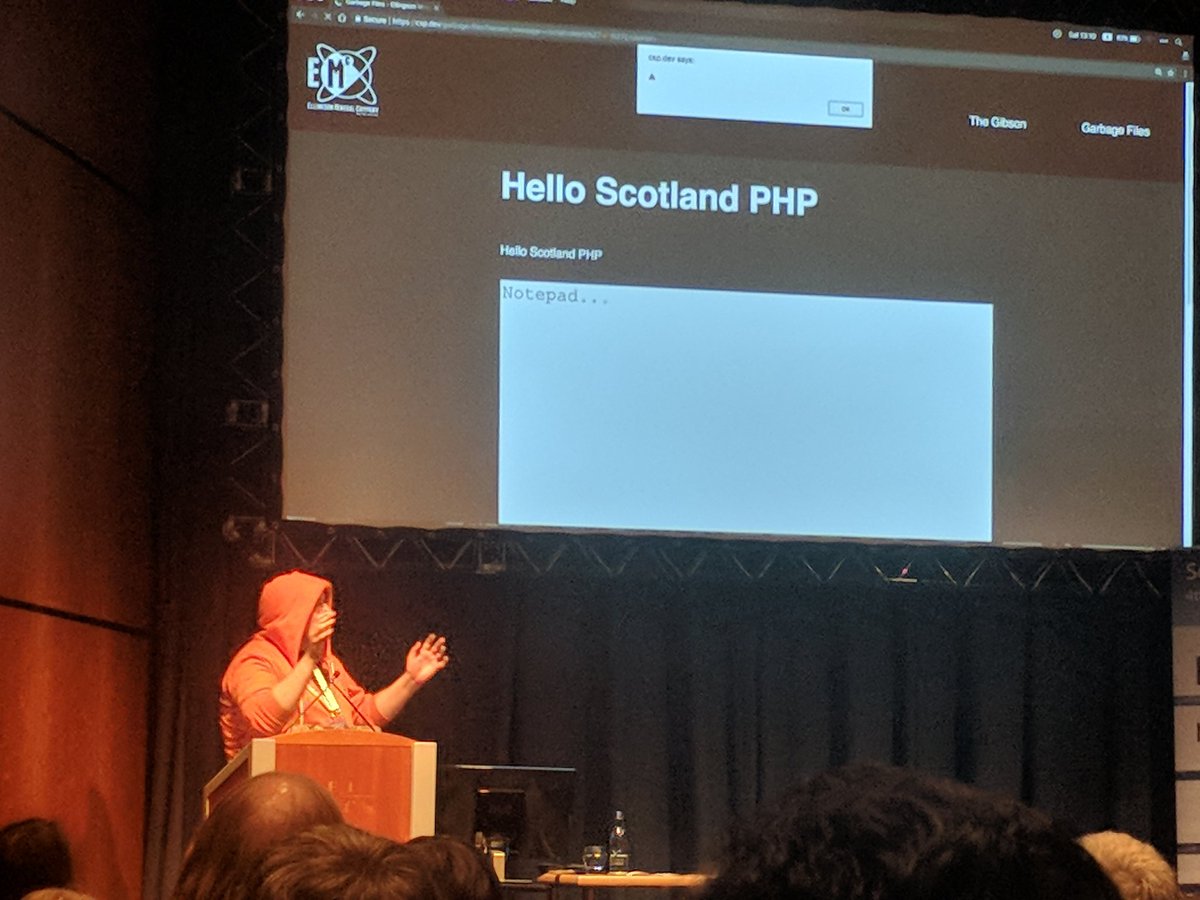 After finishing my talk, hanging back for some questions and chat, it was (a slightly delayed for me) lunchtime. More mingling, meeting friends both old and new. Once lunch was over I was wiped out. I spent a couple of hours relaxing away from the crowd.

Approaching the end of the day and I went to see Adam Culp talking about Clean Application Development, Adam even wore a kilt for the talk! 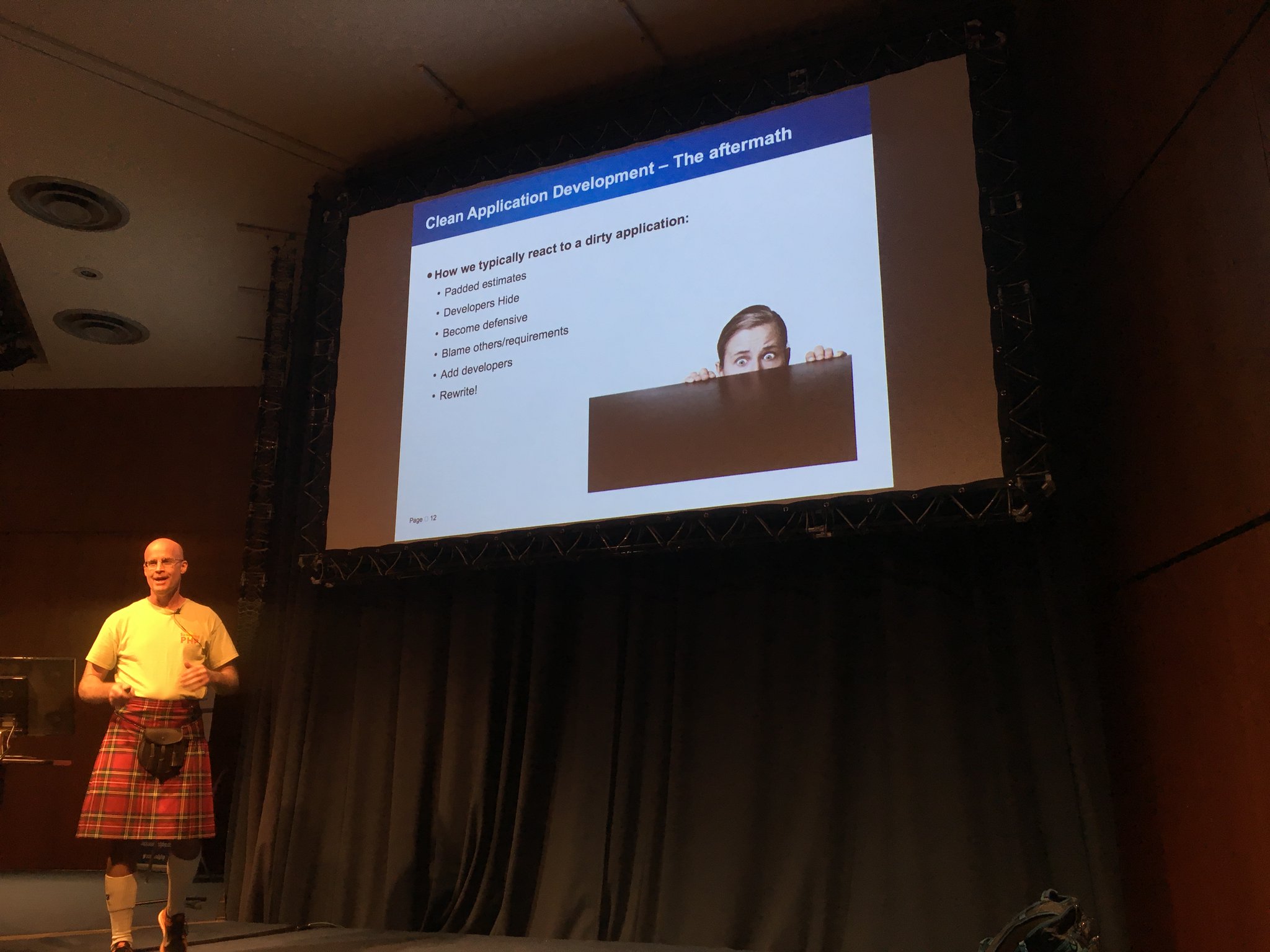 It was nice seeing things mentioned in the talk that we're already doing here at Viva IT. As always, there's new things to learn and I picked up a few tips and things to start bringing into our development process.

Finally it was closing keynote time with Meri Williams on creating space to be awesome. I'd seen some of the points covered before at a talk she did for PHP North West back in 2015, but it was nice seeing more information and having a reminder of what it takes to create inclusive spaces where people can really flourish. 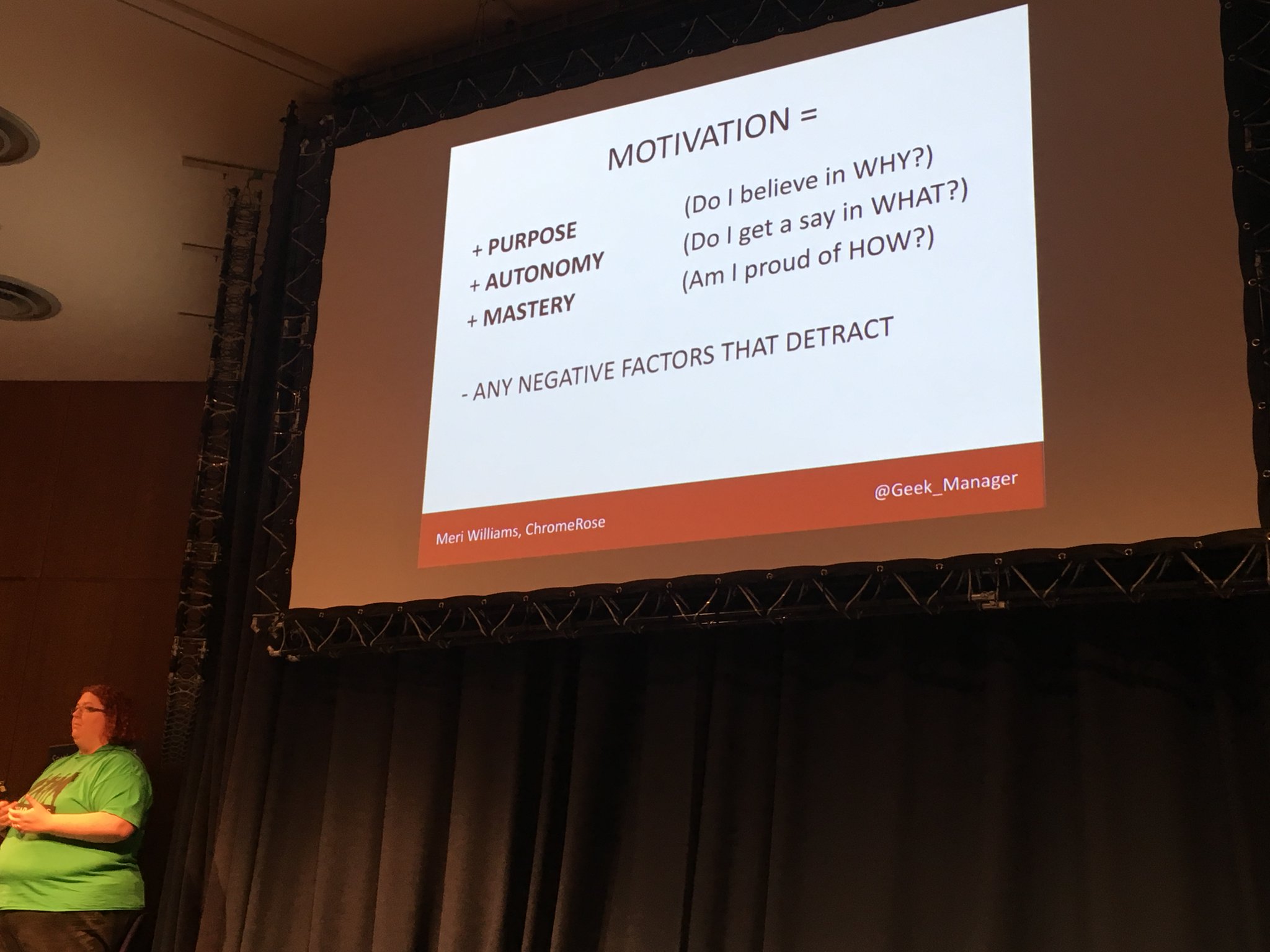 Once the conference talks were over, I headed back to the hotel to kick back for the evening. There was a Saturday social but I was wiped out. Time for rest.

Sunday was a relaxed day to start with, I met a few friends late morning before we headed off to grab lunch.

A leisurely stroll back to the train station and I caught my 16:08 train back to Leicester. However there were major delays and the train staff weren't sure if the train would continue past Newcastle or York.

Good news: it carried on.

Bad news: it was so delayed that I missed my connecting train, I got back okay in the end (though about 2 hours later than I was meant to) - and that was that. A long day, after a great conference.

Will I be going back to Scotland PHP next year? Absolutely. 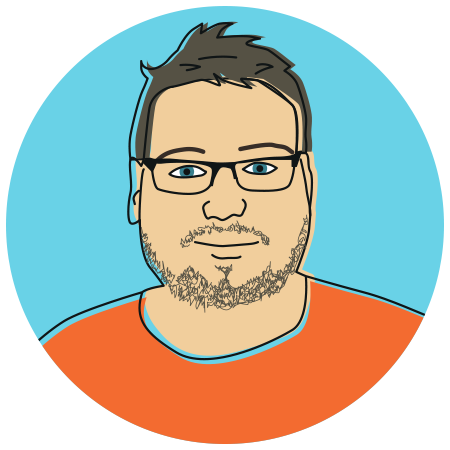