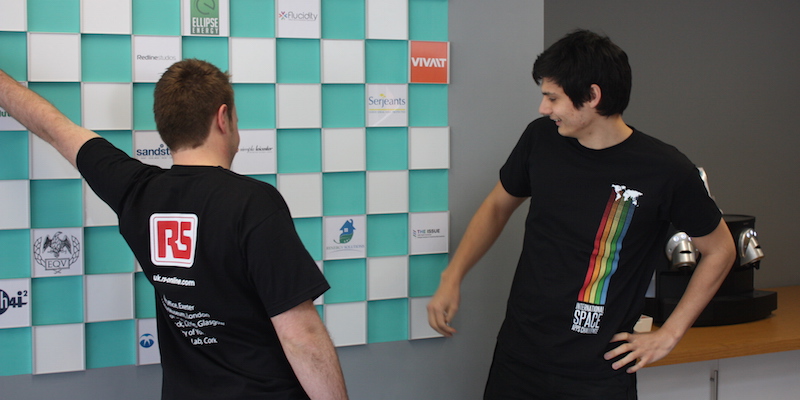 Last weekend was the International Space Apps Challenge, which saw cities from all over the world gather for a two-day, space-themed hackathon. As we are quite-literally next door to the National Space Centre, we thought that we should give it a go.

This year saw the Leicester event being hosted at our location, Dock, Leicester’s 5.9 million-pound innovation centre; and they are renowned for great catering at events, which definitely was a bonus!

We met on the Friday to discuss the challenges, and pick some that appealed to us. We always like to explore technology, rather than just use our standard techniques at these kinds of events. We love to use new technologies to achieve something, so the challenge to develop a low-cost, rapid-response, remote-controlled telescope certainly appealed to us, as it was achievable and something we wouldn’t usually do. 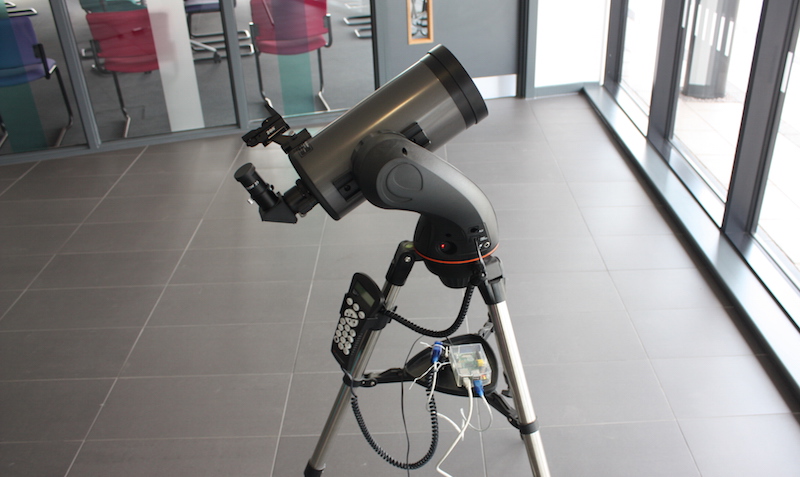 We had a couple of Raspberry Pi boards available to us, so it was an ideal opportunity to experiment with hardware interfacing, Node.JS and Twitter. As time is always a limiting factor in these events, re-inventing the wheel was something we were keen to avoid.

We opted to use Twitter as our network, the near instantaneous nature of a tweet, combined with categorisation (in the form of hashtags), and a payload of capability of just enough to send over the details (such as celestial co-ordinates) was perfect for the job. 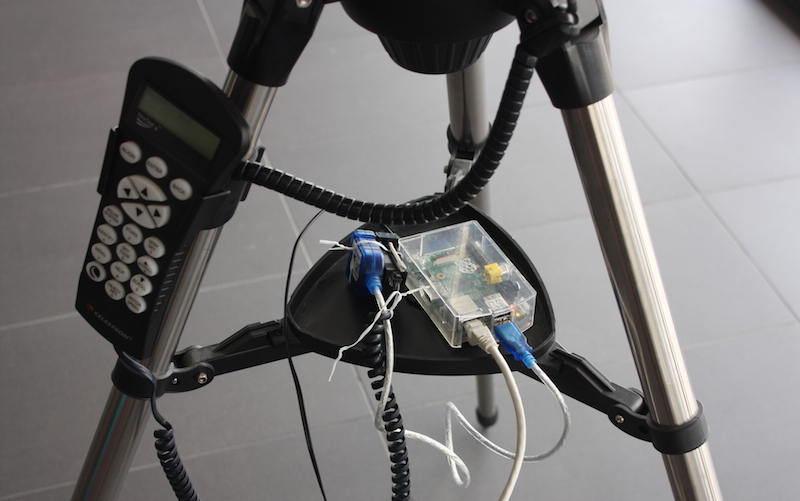 In addition to this, we also had access to a Nexstar telescope which has the ability to connect to the Raspberry Pi via a serial RS232 interface. After a little bit of hardware hacking and some funky software, it took us by surprise that our test Tweet in the completely untested system, actually caused the telescope to reposition with almost no latency.

We used many off-the shelf systems in an attempt to create a proof of concept. It was our intention to further-refine the solution by developing processes/systems in such a way that anyone can build such a device.

The Raspberry Pi itself has a number of GPIO headers which could be used to drive a set of servomotors, the device also has the ability to have a camera module attached to it. Very quickly we had ideas of using a ‘rep-rap’ 3D printing device to build the components needed to build a telescope mount with a Raspberry Pi performing all of the software heavy-lifting. 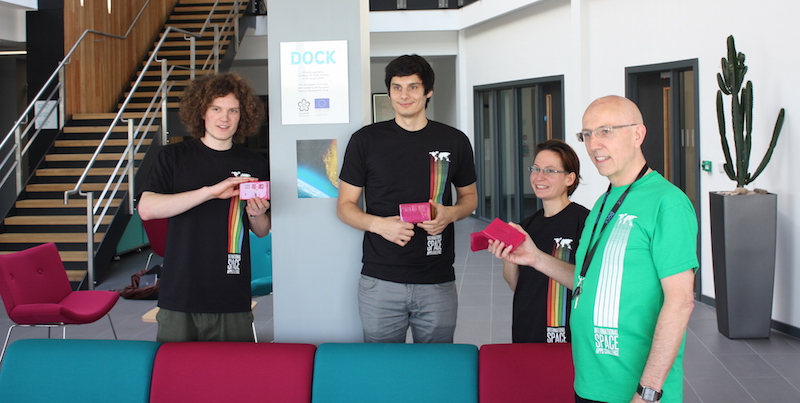 Ultimately, we ran out of time at this point, but there is a huge potential for further development of the idea and we are considering taking it on as a community project.

Our thanks goes to our fellow team members, including Kiel, Lewis, Teresa, Vernon and Pearce; the sponsors of the event, RS Components; the organisers, Space Apps Leicester; and our host, Dock. Special thanks also go to Declan, who allowed us to use his telescope. 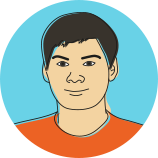 Lewis has sneakily turned an unhealthy compulsion for efficiency into a successful business, and has vowed to continue to push the boundary in other obsessions he can pass off as "work".

Our First Lecture on Symfony and PHP Our New Offices