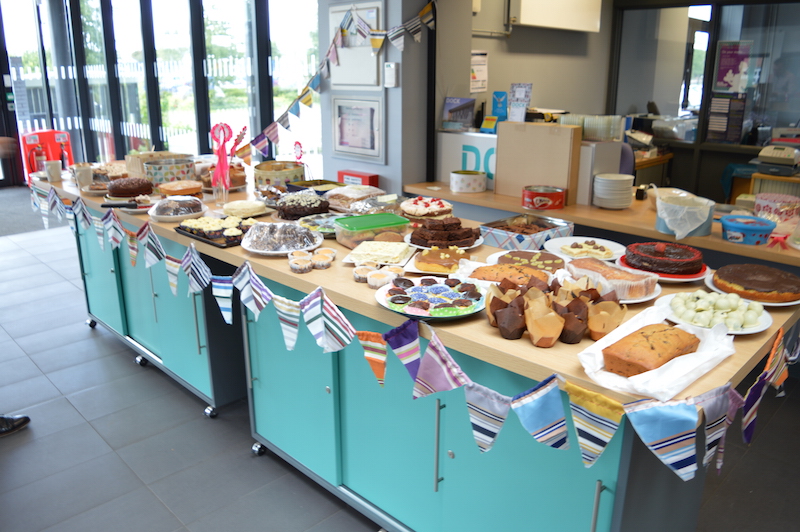 Aprons were equipped and change jars were emptied in preparation for the World’s Biggest Coffee Morning in aid of Macmillan Cancer Support on September the 25th, held at Dock.

September is the month where businesses from across the country organise coffee mornings in aid of Macmillan Cancer Support, one of the leading charities in the UK. It’s a great opportunity for teams to work together in order to raise a bit of money for a fantastic cause and support people in the community who have been affected by cancer.

If you weren’t already aware, our team have been organising and taking part in the ‘Viva IT Bake-Off’ where each week a different member of the team has had a go at making their own creation, whether that be a dessert, a cake or some biscuits. This has been a fun way of allowing the team to practice for the Macmillan Coffee Morning and allow their creativity to run wild in preparation for making something that can be used as a fundraiser. 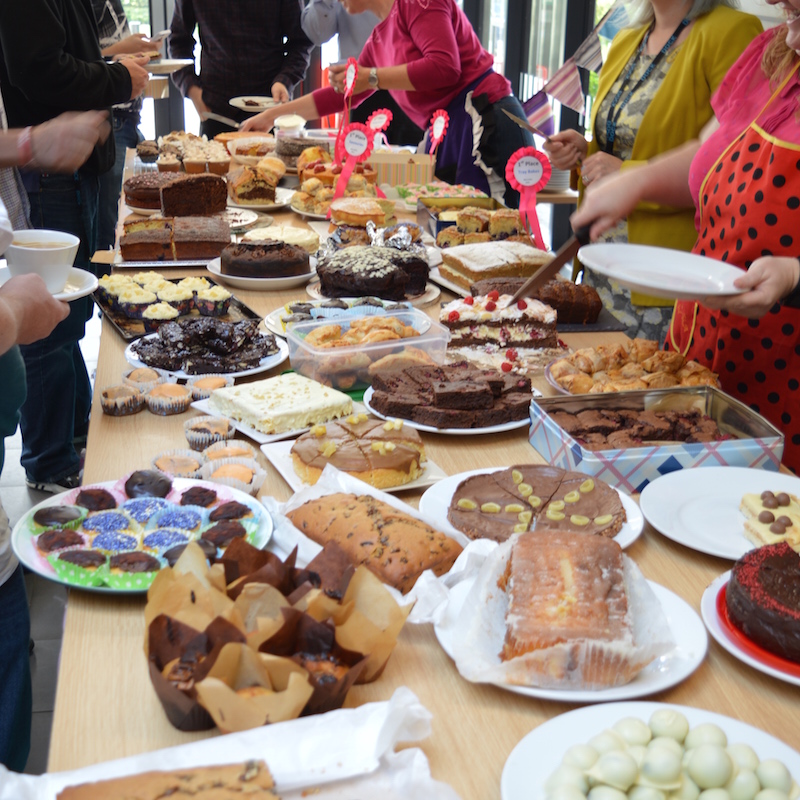 Battle of the Bakers

In order to spice things up from last year, and add some competition into the mix, it was decided that creations could be entered into categories in order to have the chance of being deemed the ‘best’ after being judged.

There were several categories that bakes could be entered into, those being:

The tenants really got involved with making their own creations for the bake-sale, and there was 20% more cake available for purchase this year in comparison to that of last year’s coffee morning. There was even the opportunity to take cake home with the use of some handy ‘take-away’ containers.

Everyone at Dock managed to raise £309.26 for Macmillan, which will go towards supporting people with cancer and their families.